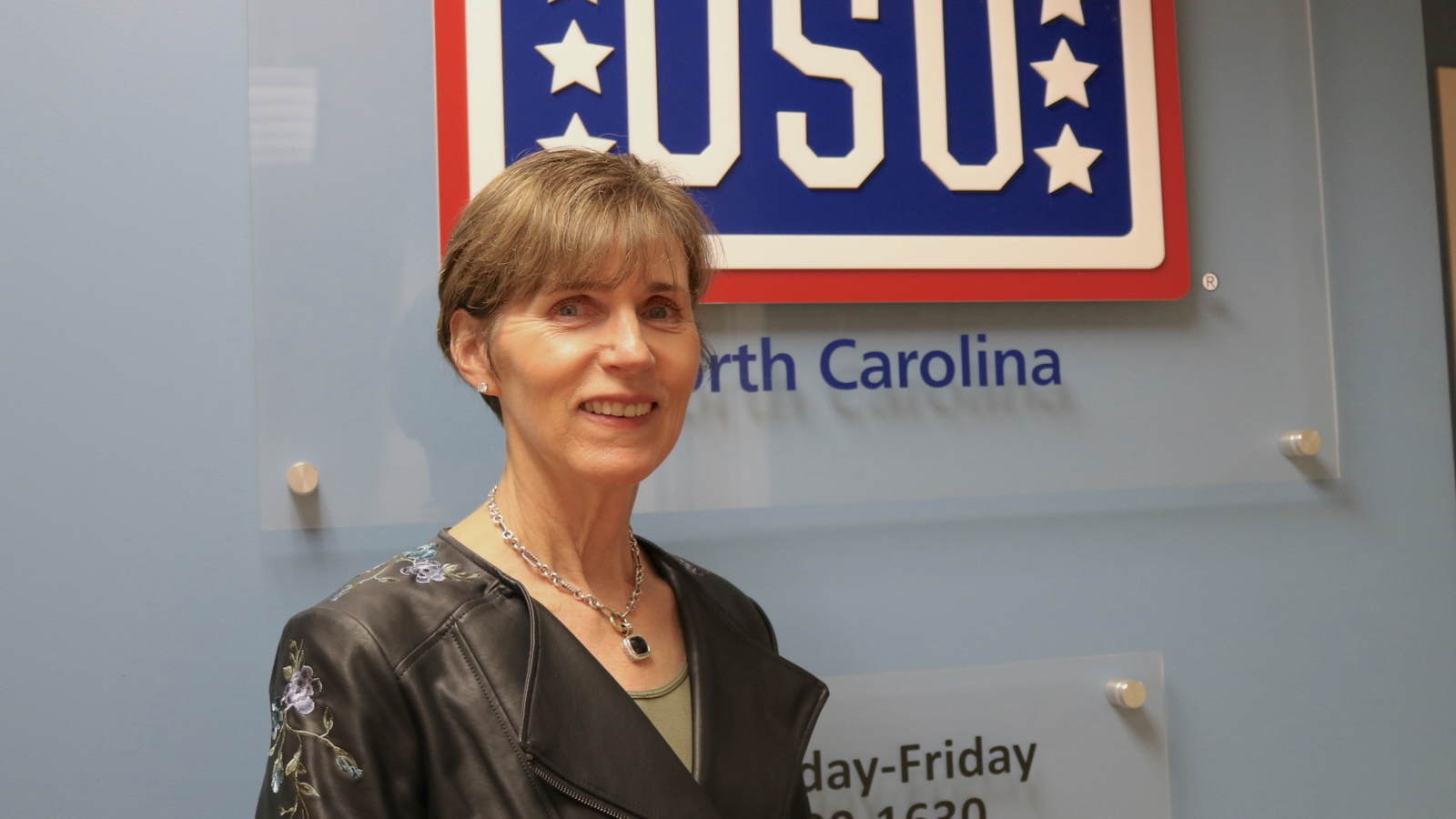 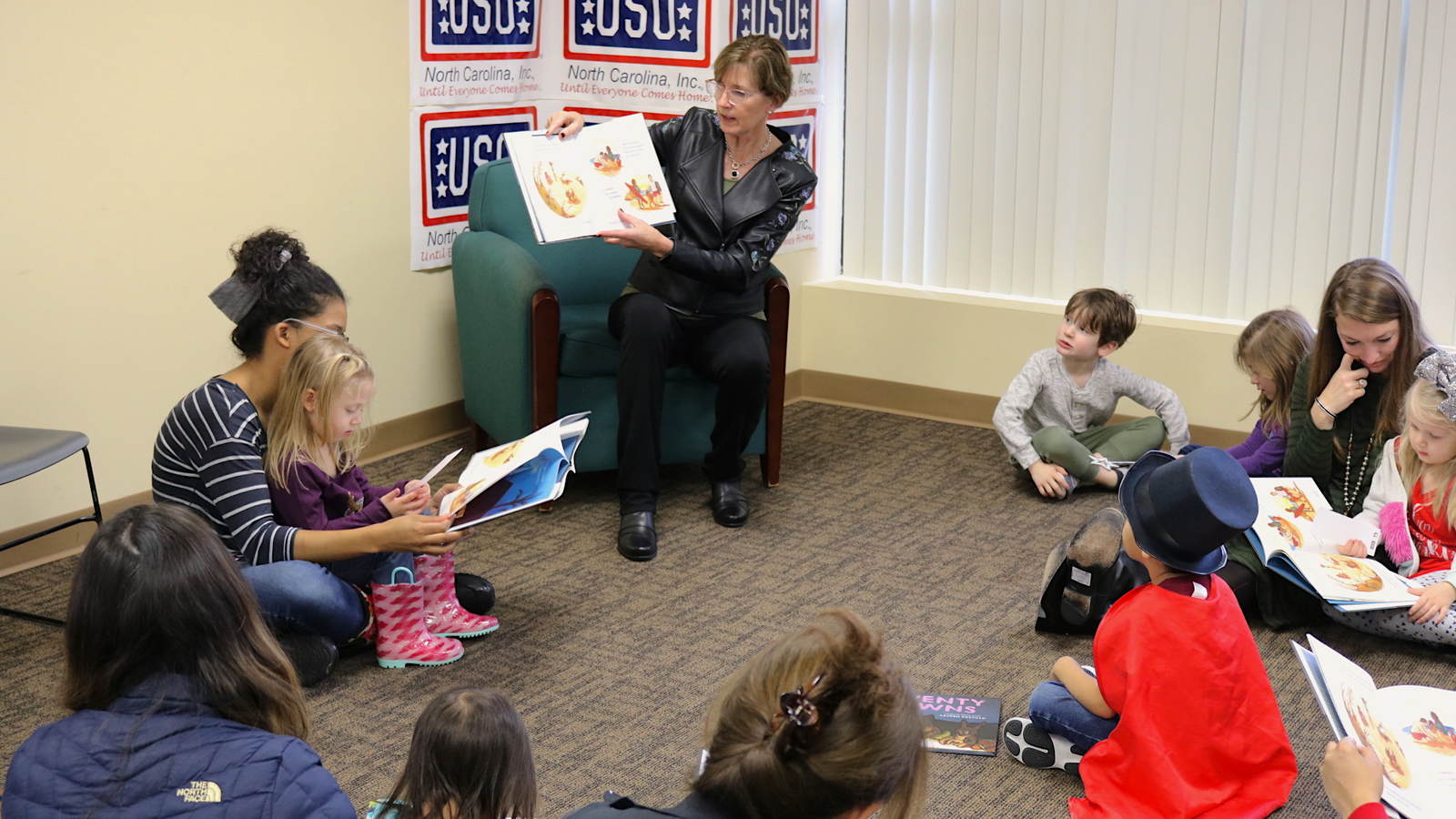 Morrisville, N.C. - Brig. Gen. (Ret.) Maureen K. LeBoeuf was recently named chair of the USO of North Carolina Board of Directors. LeBoeuf has a robust military career to include various staff and leadership positions, flying UH-1 helicopters and most noteworthy, serving as the first woman United States Military Academy department head. In her new position, LeBoeuf will help guide the direction of the USO of NC, a nonprofit organization strengthening America’s service members, and assist with fundraising and programs.

LeBoeuf succeeds Lt. Gen. Thomas C. Waskow as chairman of the board. Waskow served as the USO of NC Board Chairman for five consecutive years and played a major role in helping the organization grow from four locations to 11 locations with more than 30 employees. LeBoeuf previously served on the board for six years including four years as vice chair.

“It is truly an honor to have been selected to be the Chair of the USO of North Carolina,” said LeBoeuf.” “The USO of NC has served our military and their families for 78 years. We are there throughout the entire time our military members serve and as well as assist during their transition out of the military. The USO of NC is made up of a group of dedicated volunteers and staff, and I’m excited to offer assistance and help them continue strengthening those who serve in this new capacity.”

LeBoeuf has served on several nonprofit boards and in leadership positions to include serving as a member of the St. Bonaventure University Board of Trustees, vice chair of Defense Advisory Committee on Women in the Services, executive director of the Feagin Leadership Program at Duke Sports Medicine, and more. Additionally, she serves as a senior advisor and faculty member of the Thayer Leader Development Group at West Point.

“We are honored that Brig. Gen. LeBoeuf has stepped up into the position of our Board Chair,” said John Falkenbury, president of the USO of North Carolina. “Brig. Gen. LeBoeuf brings a great deal of military and professional experience to our organization that will provide tremendous value to our efforts in support of our service members and their families.”

The USO of North Carolina supports the fourth largest military population in the U.S. through life-changing and even life-saving programs offered at 11 locations across the state. The organizations stands by the side of our service members from the time they enter the military through their transition to successful veteran status. To learn more, visit uso-nc.org.

About the USO of North Carolina: The USO of North Carolina strengthens America’s military service members by keeping them connected to family, home and country throughout their service to the nation. Founded in 1941, the USO of NC is a nonprofit, charitable organization, relying on the generosity of North Carolinians to support its programs and services. The USO of NC serves the fourth largest military population in the U.S. through critical education, wellness, transition assistance and resiliency programs across the state, resulting in nearly 600,000 service connections each year. For more information, visit uso-nc.org.