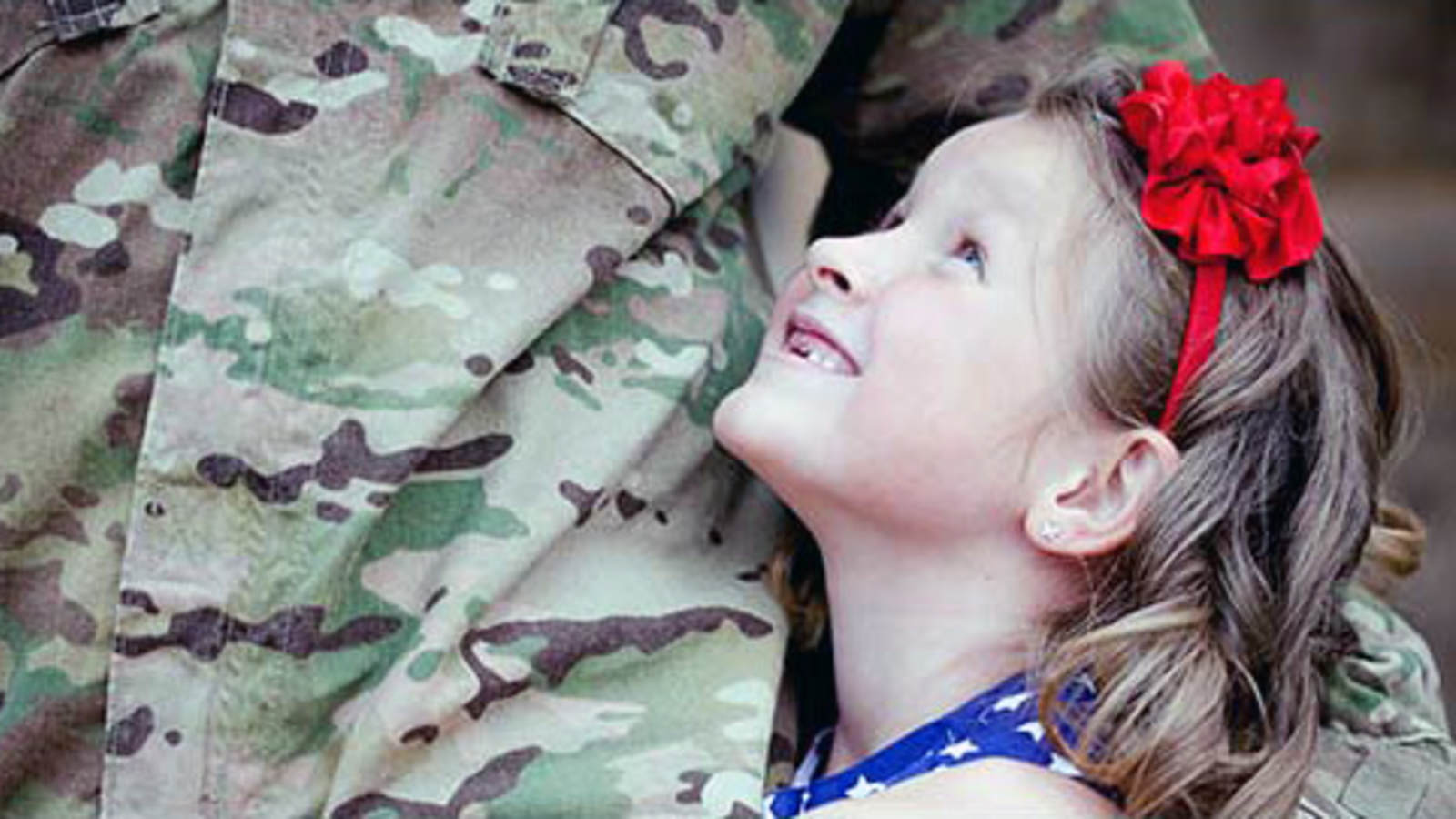 *RALEIGH, N.C. — * WGU North Carolina, a competency-based nonprofit university, and the USO of North Carolina (USO of NC) have joined forces to expand access to educational and career resources to military communities across the state. The agreement also includes a joint scholarship program, which is set to launch early this summer, awarding eight $2,500 scholarships to local military service members, veterans, and their dependents. As a result of this commitment to supporting our nation’s service members, WGU North Carolina has been inducted into the USO of NC Patriot Circle as a One-Star Partner.

“WGU North Carolina’s online degree programs put education in reach of service members and their families as they look to either upskill while on active duty or as they transition to civilian life and a new career,” said Lt. Gen. Walter E. Gaskin (Ret.), a member of WGU North Carolina’s Advisory Board. “Military personnel are accustomed to using competency-based education and training to achieve their professional goals, and that’s what makes WGU North Carolina a natural fit for those with a military background.”

Recognized as one of the nation’s “Top Military-Friendly Colleges and Universities” for 10 consecutive years, Western Governors University (WGU) has a long-standing commitment to supporting military servicemen and women. Under the partnership, the university and the USO of NC will create special events and programs designed to support the unique needs of active duty military, veterans, and their families. Workshops, such as the USO’s Operation Exit Strategy, will be supported by WGU representatives to help equip service members with the transition skills and career resources necessary to make the next steps in their careers, from resume writing to interview techniques and more.

“As a nonprofit organization not funded by the government or national USO, partnerships like this one are critical to the success of our mission. We welcome WGU North Carolina to our Patriot Circle as a one-star partner,” said John Falkenbury, president of the USO of North Carolina. “With WGU’s support even more service members and military families will have access to educational and career resources, ensuring a successful transition to civilian life when they leave the service.”

The USO of North Carolina supports the fourth largest military population in the U.S., through life-changing and even life-saving programs offered at 11 locations across the state. The organization stands by the side of our service members from the time that they enter the military through their transition to successful veteran status.

WGU North Carolina officially launched in October 2017 through a partnership between the state and nationally recognized WGU. As of April 2018, WGU has more than 1,600 students in the state, and nearly 2,200 North Carolinians have already graduated from WGU.

About USO of North Carolina The USO of North Carolina strengthens America’s military service members by keeping them connected to family, home, and country, throughout their service to the nation. Founded in 1941, the USO of NC is a nonprofit, charitable organization, relying on the generosity of North Carolinians to support its programs and services. The USO of NC serves the fourth largest military population in the U.S., touching nearly 600,000 lives annually, helping our service members and their families through education, wellness, transition assistance and resiliency programs across the state. For more information visit https://northcarolina.uso.org/.

About WGU North Carolina WGU North Carolina is an online, competency-based university established to expand access to higher education for North Carolina residents. The university offers more than 60 undergraduate and graduate degree programs in the fields of business, K-12 teacher education, information technology, and health professions, including nursing. Degrees are granted under the accreditation of WGU, which is accredited through the Northwest Commission on Colleges and Universities (NWCCU). Teachers College programs are accredited by the National Council for Accreditation of Teacher Education (NCATE), and nursing programs are accredited by the Commission on Collegiate Nursing Education (CCNE*). More information is available at nc.wgu.edu or by calling 866.225.5948. *Western Governors University offers nursing programs that are accredited by the Commission on Collegiate Nursing Education (One Dupont Circle, NW, Suite 5380, Washington DC 20036, 202-877-6791). ##