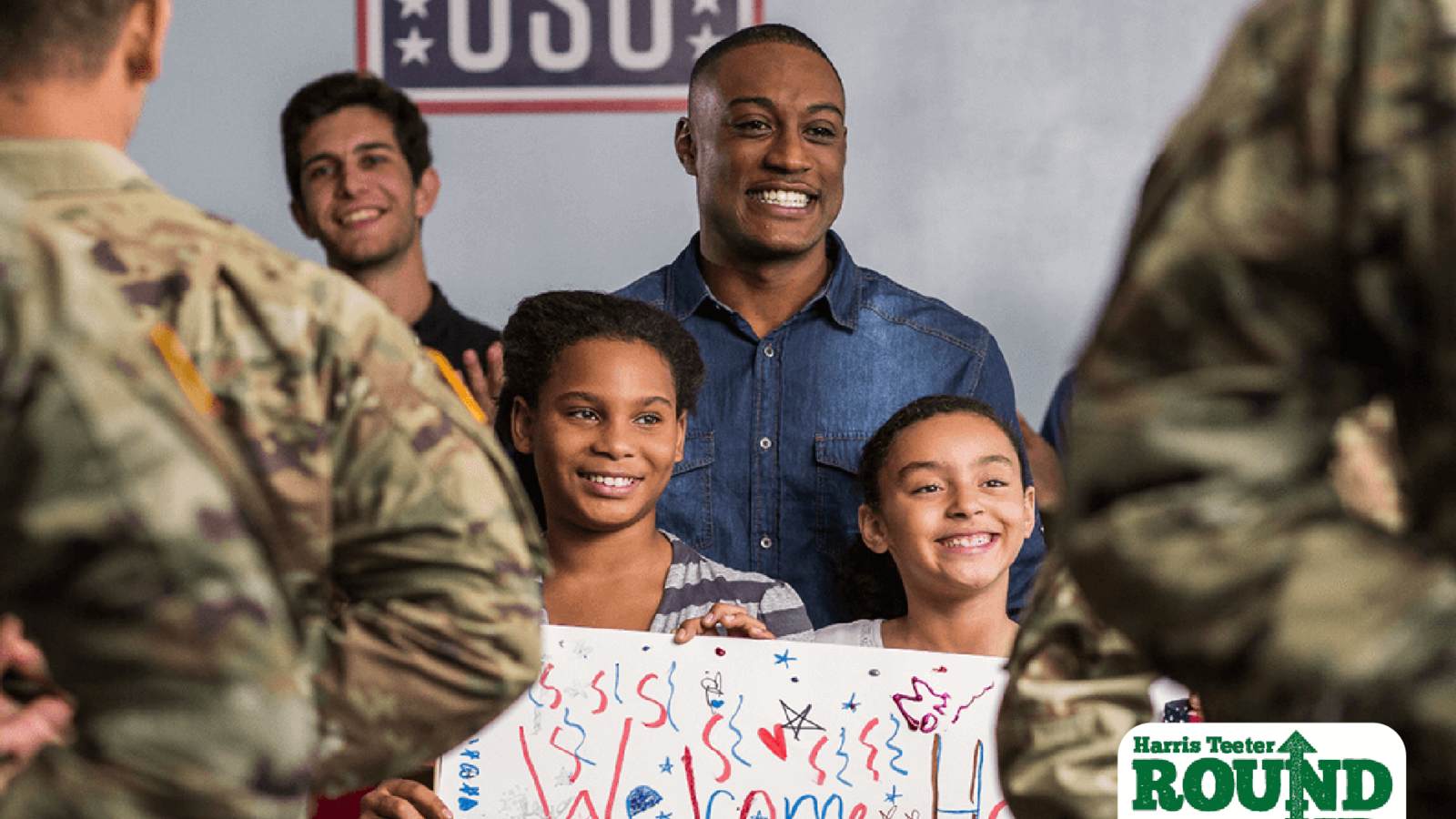 Matthews, N.C. – Harris Teeter announced the launch of its annual Support Our Troops campaign to benefit the USO. Now through June 14, Harris Teeter shoppers are invited to round up their transaction to the nearest whole dollar at checkout; 100% of funds raised will be donated to local USO locations throughout Harris Teeter’s marketing areas. The campaign is held in support of active duty military and their families, as well as wounded service members, those transitioning back to civilian life and families of the fallen.

”Harris Teeter is proud to continue its partnership with the USO to support our service members and their families” said Danna Robinson, communication manager of Harris Teeter. ”Each year, we are overwhelmed by the generosity of our valued associates and loyal shoppers who continue to rise to the challenge and support the USO through this campaign.” 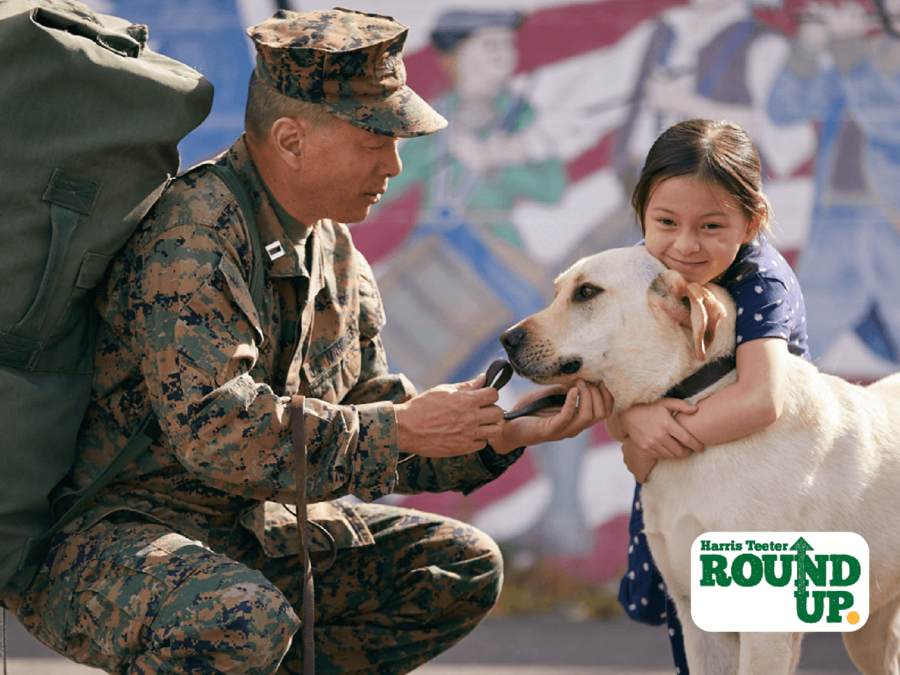 The company distributes 100% of these donations to local USO centers to help keep America’s service members connected to family, home and country, throughout their service to the nation. The USO acts as an extended family for our nation’s military by delivering valuable programs, morale-boosting services, engaging entertainment and a touch of home through more than 250 locations worldwide.

“We are grateful for the Harris Teeter team and shoppers who continue to step up and serve with the USO as a Force Behind the Forces,” said Jim Whaley, USO President, Southeast Region. “The generous donations given through the Support Our Troops campaign helps to strengthen our service members and their families, expressing our country’s gratitude for their sacrifices in service to our nation.”