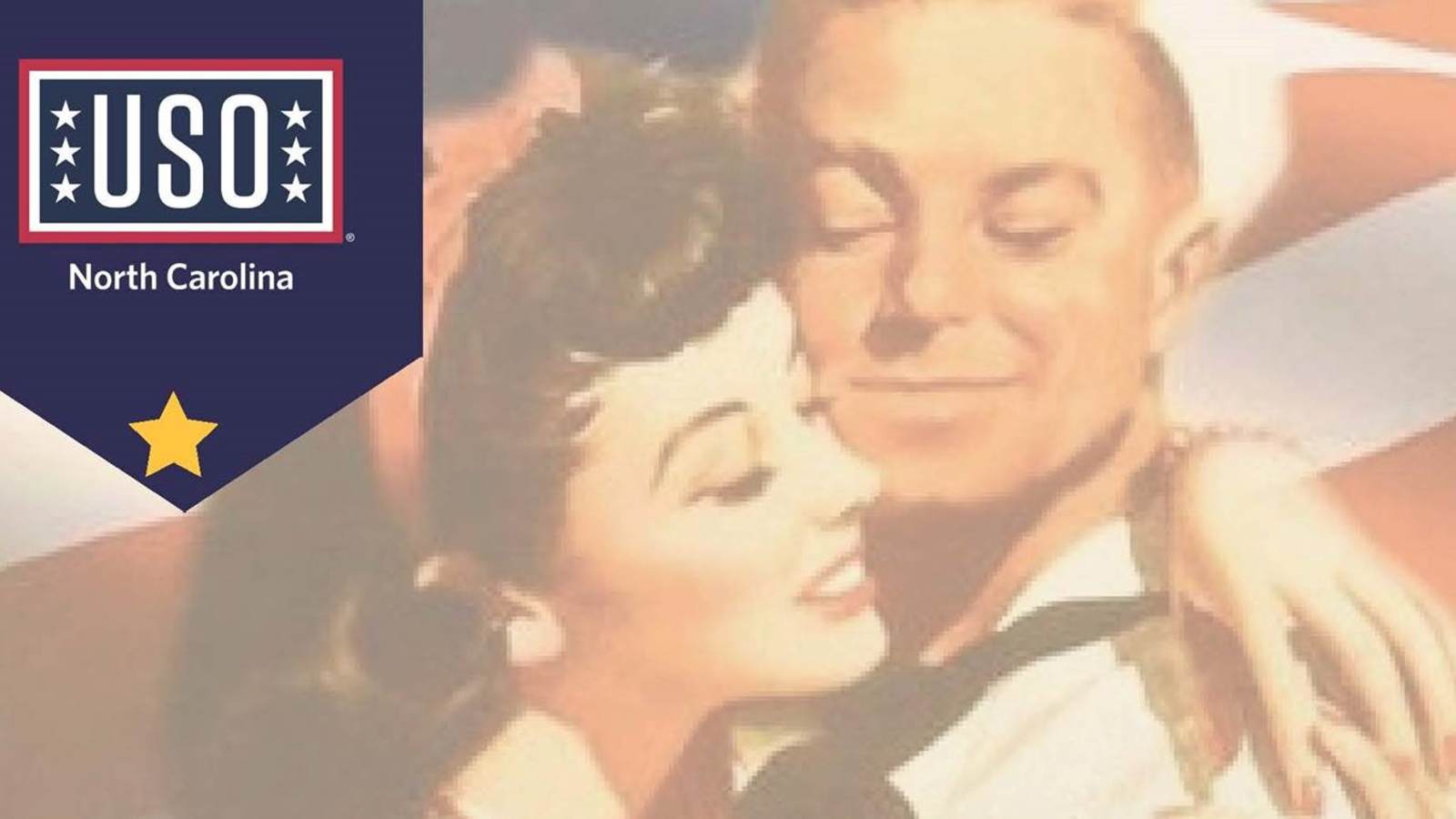 Jacksonville, NC (April 17, 2017) – On April 21 and 22, 2017, the United Service Organizations of North Carolina, Jacksonville Center will celebrate 75 years of connecting America’s service members to family, home and country. As the oldest continuously serving USO facility in the world, the USO of NC Jacksonville Center will commemorate the anniversary by hosting a number of events at the center on April 21 and 22, in partnership with presenting sponsor, USAA.

Since opening its doors in 1942 at the outset of World War II, the USO of NC Jacksonville Center has been the home-away-from-home for millions of service members serving at Camp Lejeune, providing meals, entertainment, events and always a comforting welcome. The center is also home to an incredible collection of military memorabilia from 75 years of operation.

“As the oldest continuously operating USO center in the country, the Jacksonville Center is steeped in our nation’s military history,” said John Falkenbury, president of the USO of NC. “Every day, our volunteers and staff pay tribute to the millions of service members who have passed through these doors. And, they are here to provide assistance, comfort and support for our current active duty military. I’m incredibly proud of the work they do today, and the many contributions the center and its staff have made over three-quarters of a century.”

The Jacksonville Center will open its doors to media members and the community on April 21 and 22 with events and tours including:

75th Anniversary Commemorative Virtual 7.5k Run. Participants can run in honor of the USO of NC’s 75th Anniversary whenever and wherever they’d like from February 1 – April 30, 2017. Participants are encouraged to submit photos of their run and/or their finish times to encourage other runners and promote the virtual event. Photos will be shared on the USO of NC, Jacksonville Center Facebook page. Race registration is $35 per person on Active.com and will include a race T-shirt and 75th Anniversary Commemorative Medal.

1940s Swing the Night Away Dance will be held at the Jacksonville center, located at 9 Tallman Street, on Friday, April 21, from 7-10 p.m. FREE for active duty military and $10 general admission. Guests are encouraged to dress in their best 1940s attire and experience what the USO was like at the height of the 1940s. DJ Voxx has generously donated his time and talents for this event.

Jacksonville Center Open House will be hosted on Saturday, April 22 from 11 a.m.-3 p.m. This event is FREE and open to the public as the center opens its doors to showcase its 75-year history and evolution as a global force supporting America’s Military.

Formal Dinner at the Jacksonville Center on Saturday, April 22, from 5 p.m.-8 p.m. The dinner will culminate the weekend’s festivities with entertainment provided by Jacksonville Performing Arts and various speakers highlighting the role of the USO of NC, Jacksonville Center throughout our 75 Year history. Major General Walter L. Miller, Jr, Commanding General, II Marine Expeditionary Force will attend and speak as the USO of NC’s guest of honor and Commandant’s representative. Cost to attend is $25 per person.

About the USO of North Carolina The USO of North Carolina strengthens America’s military service members by keeping them connected to family, home and country, throughout their service to the nation. Founded in 1941, the USO of NC is a nonprofit, charitable organization, relying on the generosity of North Carolinians to support its programs and services. The USO of NC serves the fourth largest military population in the U.S., touching more than 575,000 lives annually, helping our service members and their families through education, wellness, transition assistance and resiliency programs across the state. Combined Federal Campaign donors have joined thousands of individual donors, our travel partner American Airlines, Bank of America, Cannon Foundation, Circle K, Community Coffee, Harris Teeter, Kangaroo Express, Lenovo, Marine Federal Credit Union, Walmart and other corporate partners to support the USO of NC and our service members. For more information visit www.uso-nc.org and to donate, visit https://uso-nc.org/donate-now/. CFC #29349 SECC #3628