Harris Teeter thanks valued associates, loyal shoppers for donating $1.9 million to the USO 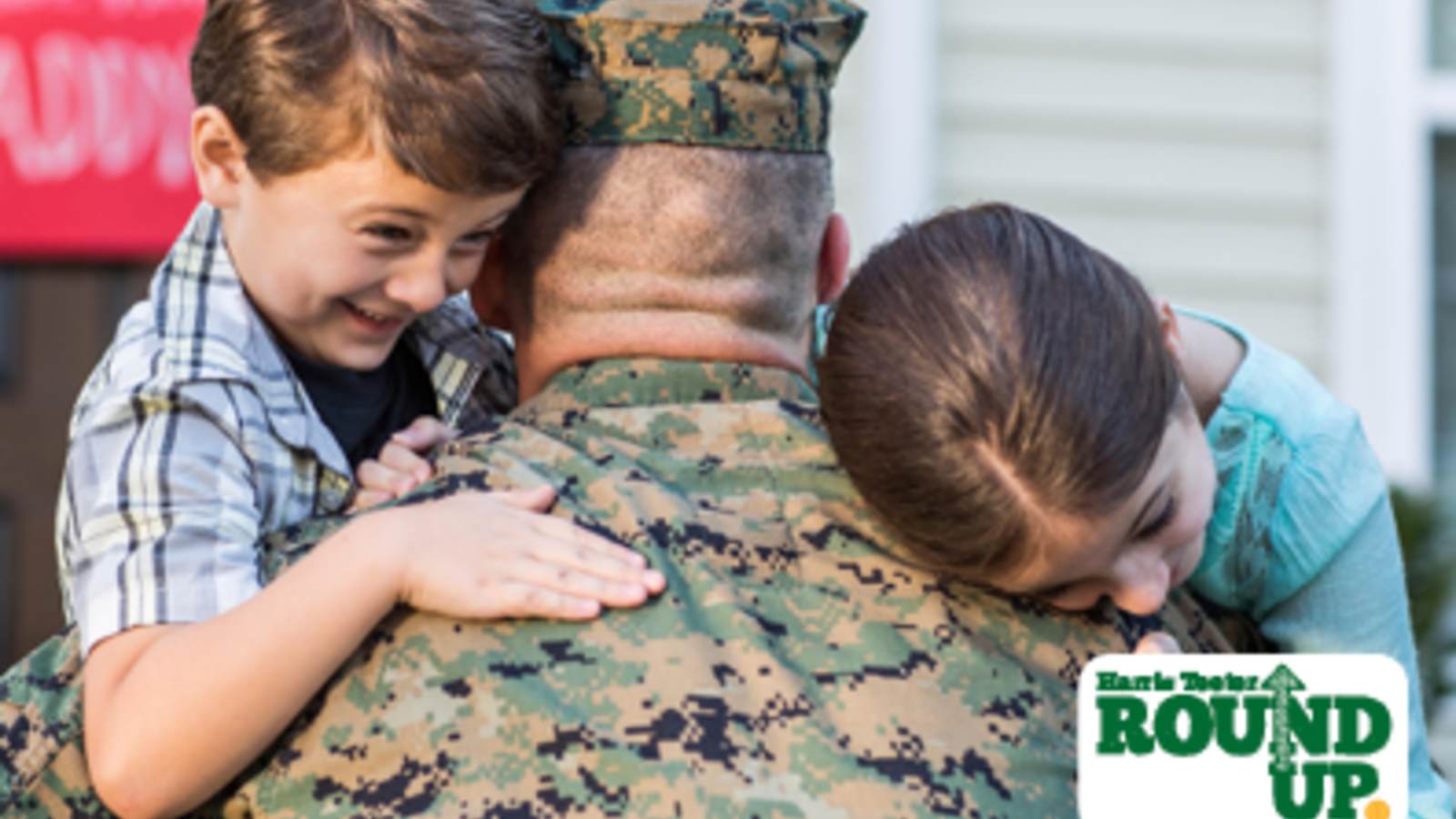 Harris Teeter announced today a donation of $1.9 million to the USO, a military service organization that strengthens service members by keeping them connected to family, home and country. The donation was made possible through generous contributions from Harris Teeter’s loyal shoppers and valued associates during the Company’s annual Support Our Troops Round Up campaign.

From April 7 – June 15, all Harris Teeter locations hosted an in-store donation campaign, inviting shoppers to round up their transaction to the nearest whole dollar at checkout.

“The success of Harris Teeter’s Support Our Troops Round Up campaign is a direct reflection of the generosity of our valued associates and loyal shoppers,” said Danna Robinson, communication manager for Harris Teeter. “Through this generous donation, the USO can provide much-needed resources, programs and support for military service members and their families.”

This $1.9 million donation brings the Company’s total amount donated through Support Our Troops to over $11.2 million since the campaign’s inception in 2012.

“The USO is overwhelmed by the wonderful generosity demonstrated throughout this campaign,” said Jim Whaley, Regional President, USO Southeast Region. “We are overjoyed and grateful for all the Harris Teeter associates and loyal shoppers who continuously show their support to the USO. We are proud to partner with this incredible organization which supports our brave service members, as well as their families.”

All funds collected during the campaign will be allocated to local USO chapters throughout the areas in which Harris Teeter does business.

Harris Teeter, along with the USO, thanks its valued shoppers and associates who donated during the 2021 Support Our Troops campaign.

About the USO The USO strengthens America’s military service members by keeping them connected to family, home and country, throughout their service to the nation. At hundreds of locations worldwide, we are united in our commitment to connect our service members and their families through countless acts of caring, comfort and support. The USO is a private nonprofit organization, not a government agency. Our programs, services and entertainment tours are made possible by the American people, support of our corporate partners and the dedication of our volunteers and staff.