Harris Teeter ‘Support Our Troops Round Up’ Campaign Supports Service Members, USO Centers All Year Round 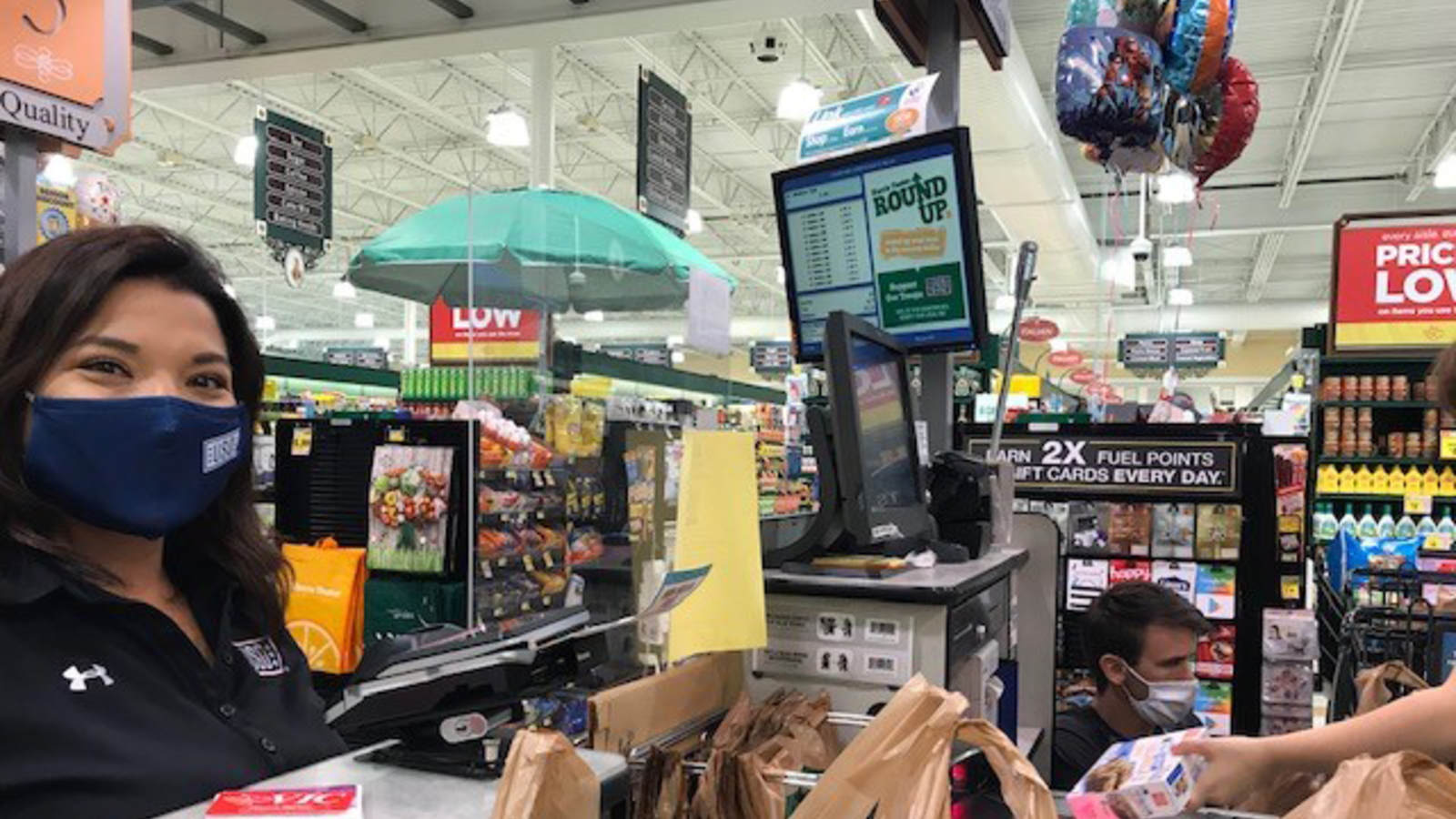 Since 2012, Harris Teeter’s valued associates and loyal shoppers continue to rise to the challenge, supporting the USO by raising over $9 million through Harris Teeter’s annual Support Our Troops (Round Up) campaign.

From April 7 through June 15, Harris Teeter shoppers are invited to round up their transaction to the nearest whole dollar at checkout. 100 percent of funds raised are donated to local USO locations where Harris Teeter stores are located in North Carolina, South Carolina, Virginia, Georgia, Maryland, Delaware, Florida and the District of Columbia. The campaign is held in support of active duty military and their families, as well as wounded service members, those transitioning back to civilian life and families of the fallen.

“While many organizations continue to experience hardships due to the impact of COVID-19, Harris Teeter is proud to continue its partnership with the USO to support our service members and their families” said Danna Robinson, communication manager of Harris Teeter, in a press release announcing the launch of the campaign. “Each year, we are overwhelmed by the generosity of our valued associates and loyal shoppers who continue to rise to the challenge and support the USO through this campaign.”

Funds from the campaign enable the USO to run their local centers, providing programs and services for service members and their families each year.

The impact of the Harris Teeter Support Our Troops campaign was recently demonstrated at a USO center in Jacksonville, N.C., where USO center staff and volunteers prepared over 150 care packages for deploying Marines and Sailors, thanks to the generous support of Harris Teeter. 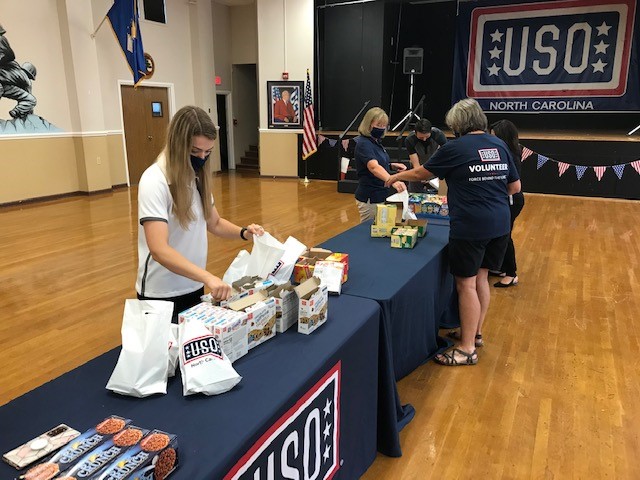 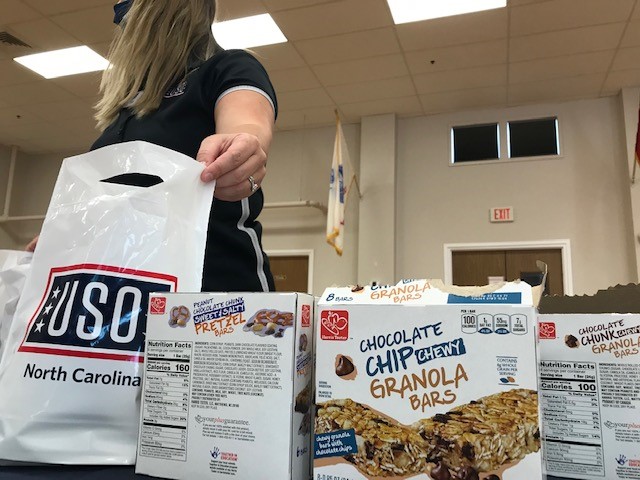 “I know it looks like a simple bag of chips, but it’s just a little something to let our service members know that we care, and we’re there for them” said Megan Boggs, Center Operations Supervisor, USO North Carolina, Jacksonville. “Sometimes we have to prepare over 500 care packages, which is why we really rely on the Harris Teeter ‘Support Our Troops Round Up’ campaign, because these funds help us to purchase individually wrapped snacks for care packages. We also rely on the community to donate these items to us because without them, we wouldn’t be able to carry out this important mission.”

Throughout their constantly changing military career, the USO is the place our service members can reach out to at every turn. USO centers provide service members and their families with comforts of home – a hot cup of coffee, free Wi-Fi to connect with loved ones and access to movies, television shows, video games and gaming centers. USO centers are popular respites from the rigors of military service and are used frequently. 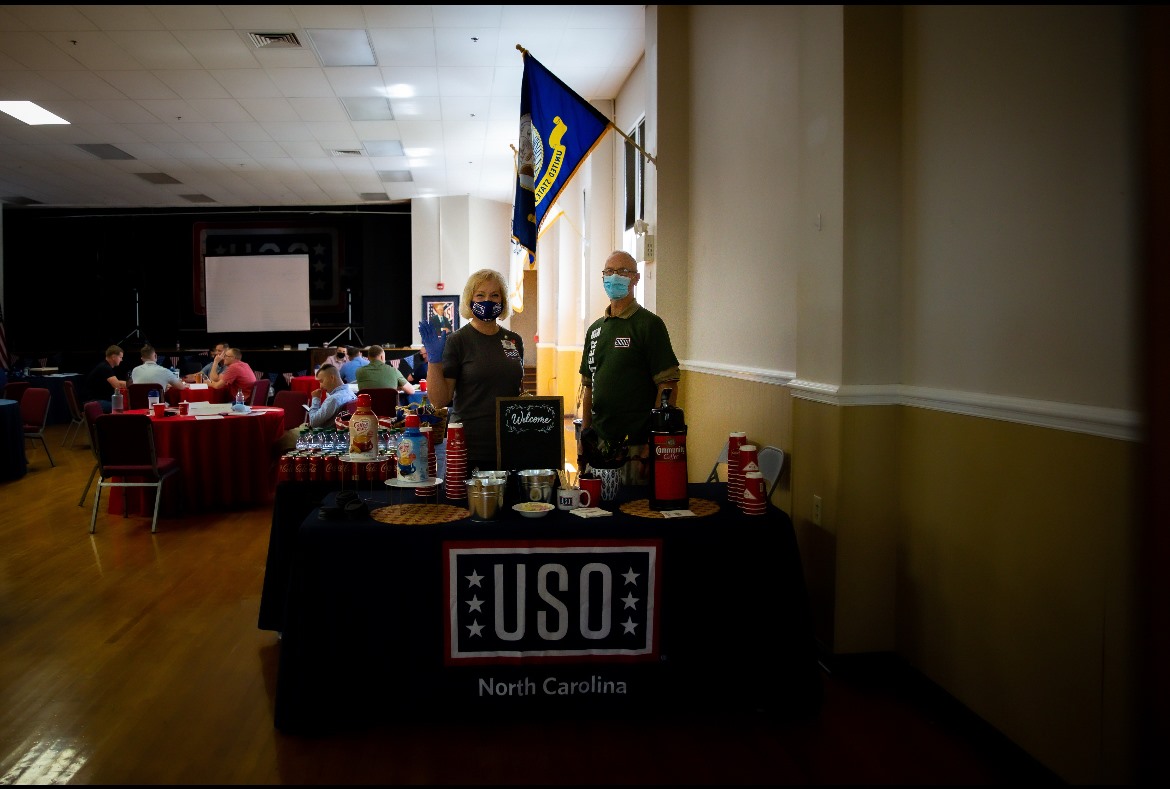 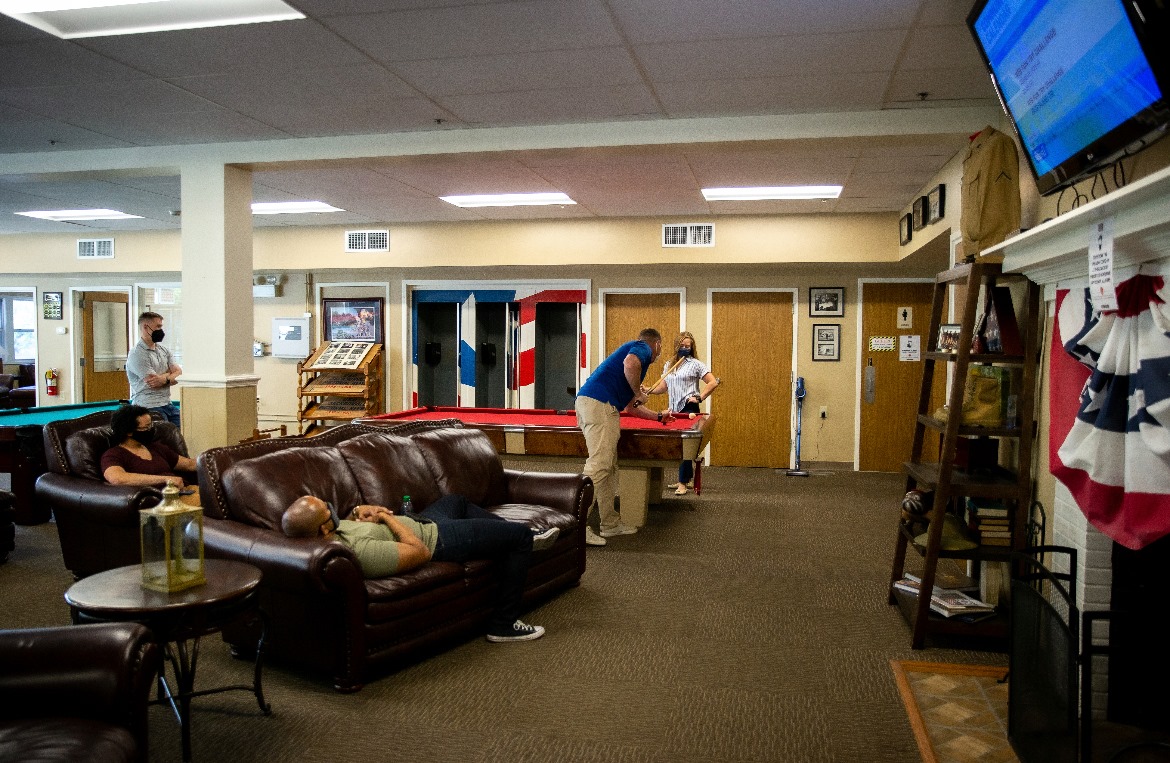 “We are very thankful to the entire Harris Teeter team and their shoppers for their continued partnership with the USO.” said Jim Whaley, USO President, Southeast Region. “The generous donations given through the Support Our Troops campaign plays a vital role in the USO’s mission of strengthening America’s service members by keeping them connected to family, home and country.”