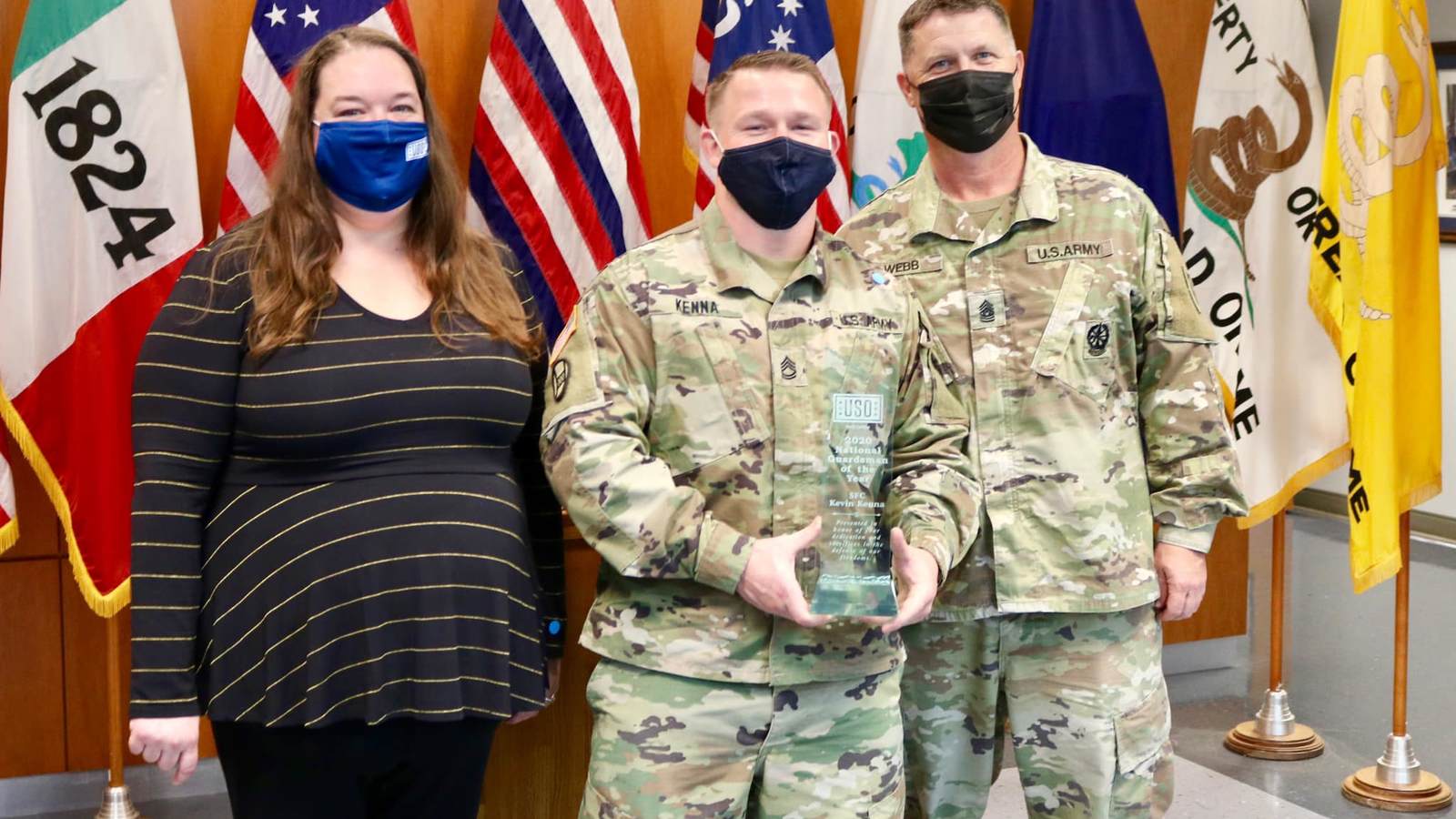 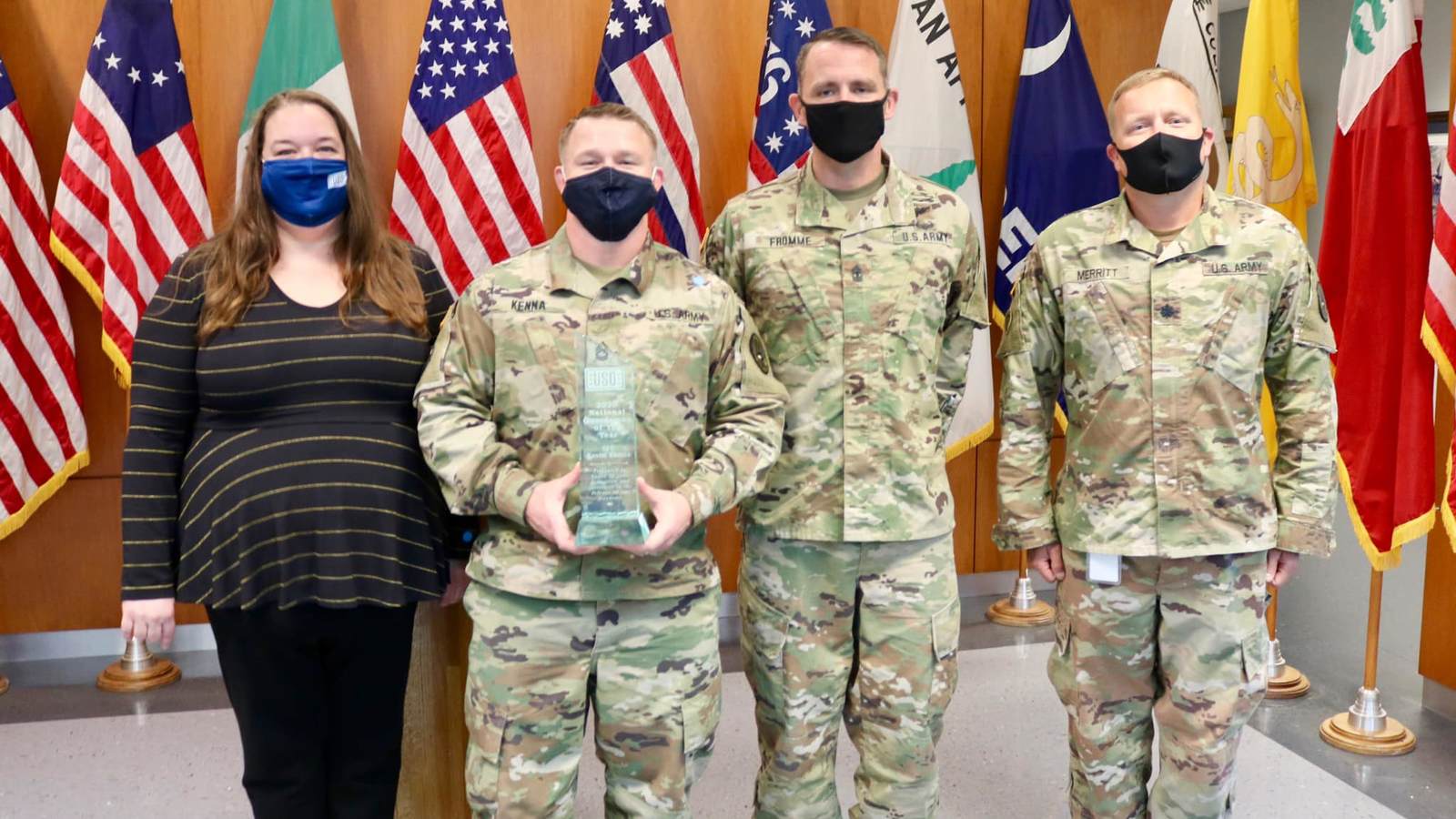 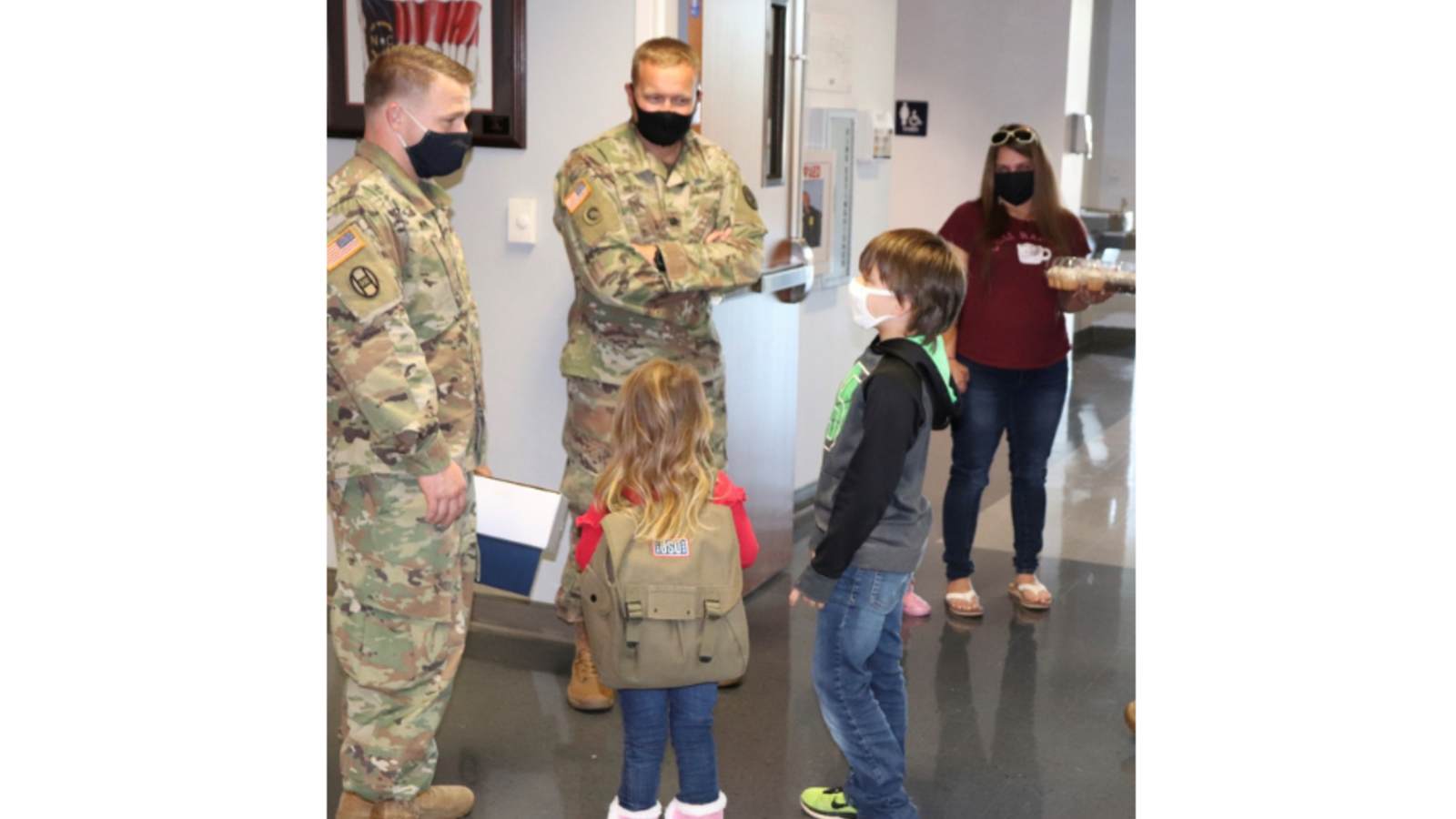 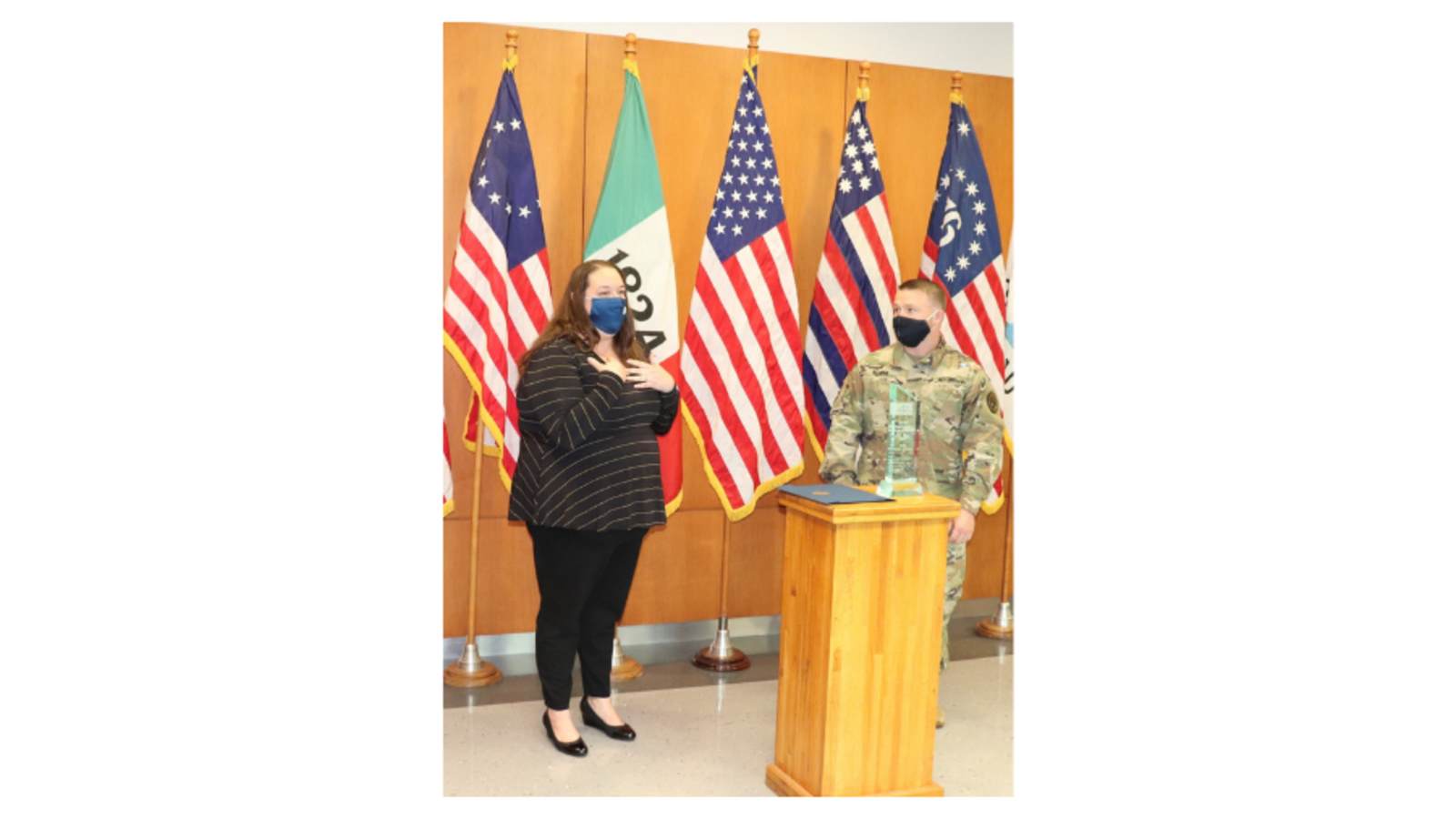 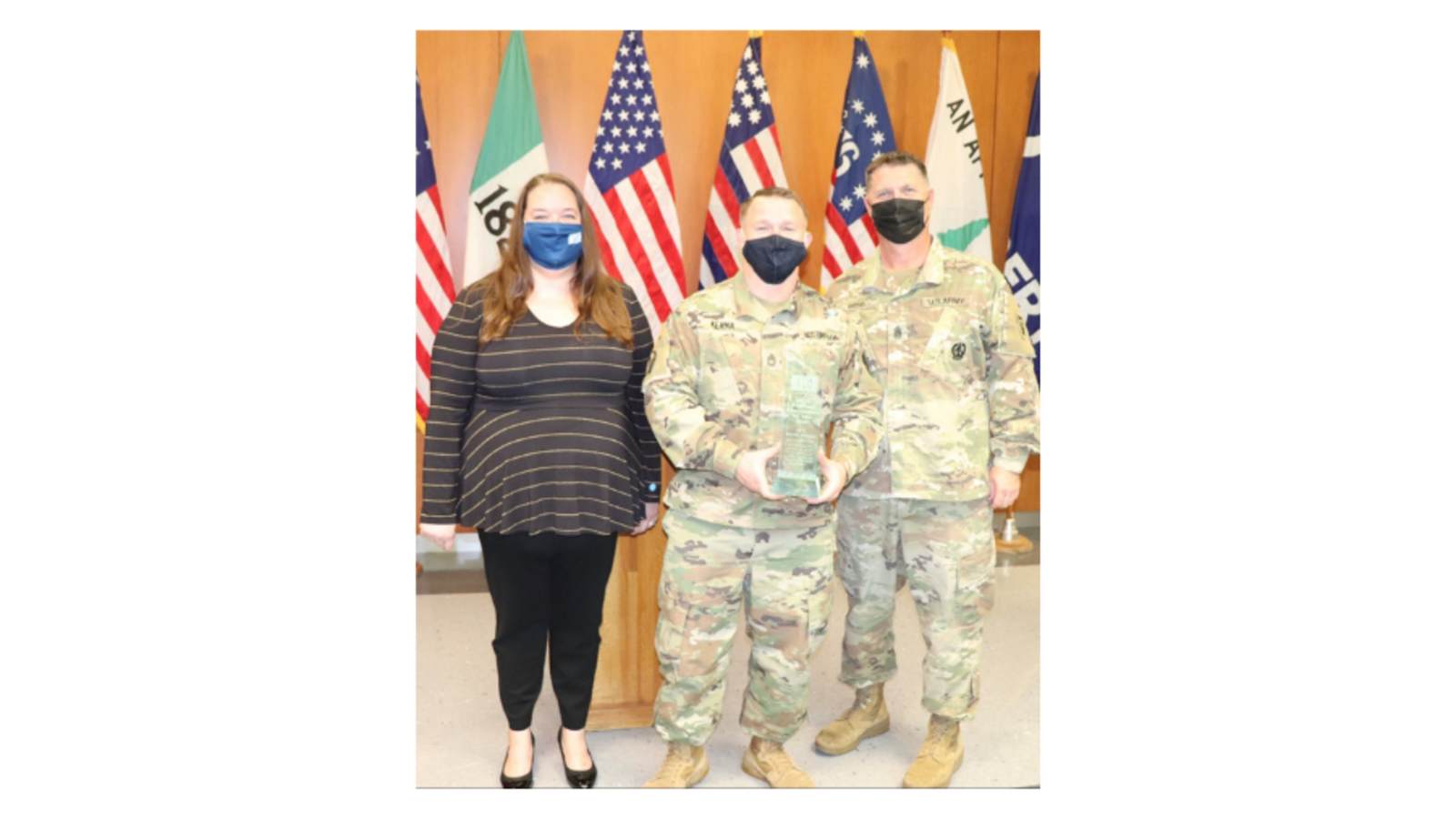 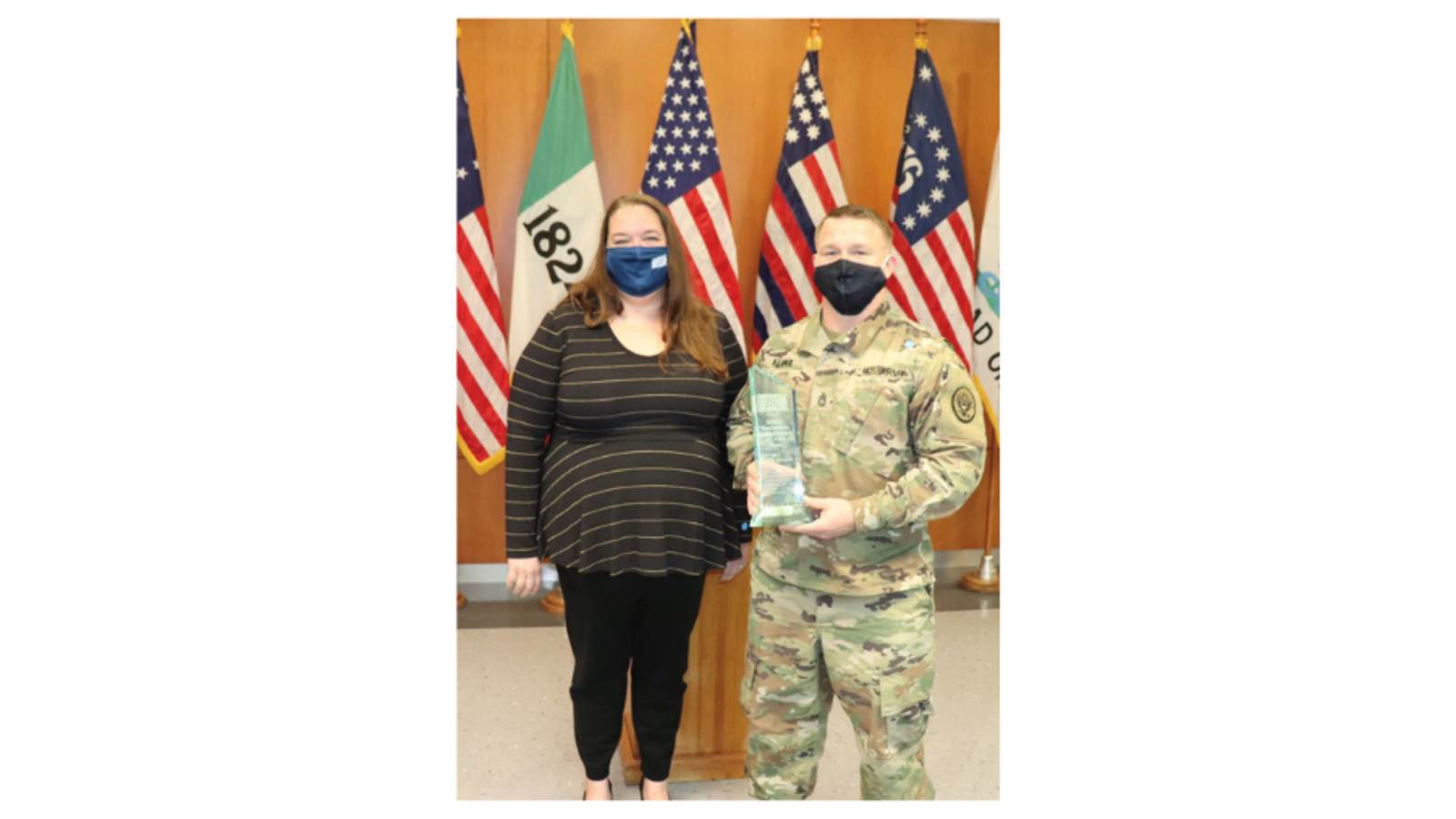 Over the past 12 months, SFC Kenna was asked to deploy via aircraft and wheeled emergency vehicles to support areas that were severely damaged by hurricanes and lacking critical phone and internet capabilities. Upon arrival into the impacted areas, he was able to quickly troubleshoot communications back to the Eastern National Guard Branch, allowing first responders to report information and request needed supplies to save lives and prevent further property damage.

SFC Kenna also directly supported the NC Health Department by serving on multiple COVID-19 testing missions that resulted in over 17,000 tests being administered across the state. During these missions, SFC Kenna directly improved the process of sample collection and submission efforts in NC. SFC Kenna provided valuable information to public health agencies that allowed them to focus efforts and resources where they were needed to provide the best support for the citizens of North Carolina.

The USO of North Carolina Awards Kenna with the 2020 National Guard Service Member of the Year Award for his dedication, sacrifice, and commitment to our nation, our state, and its communities.