By WGU and USO of NC Communications 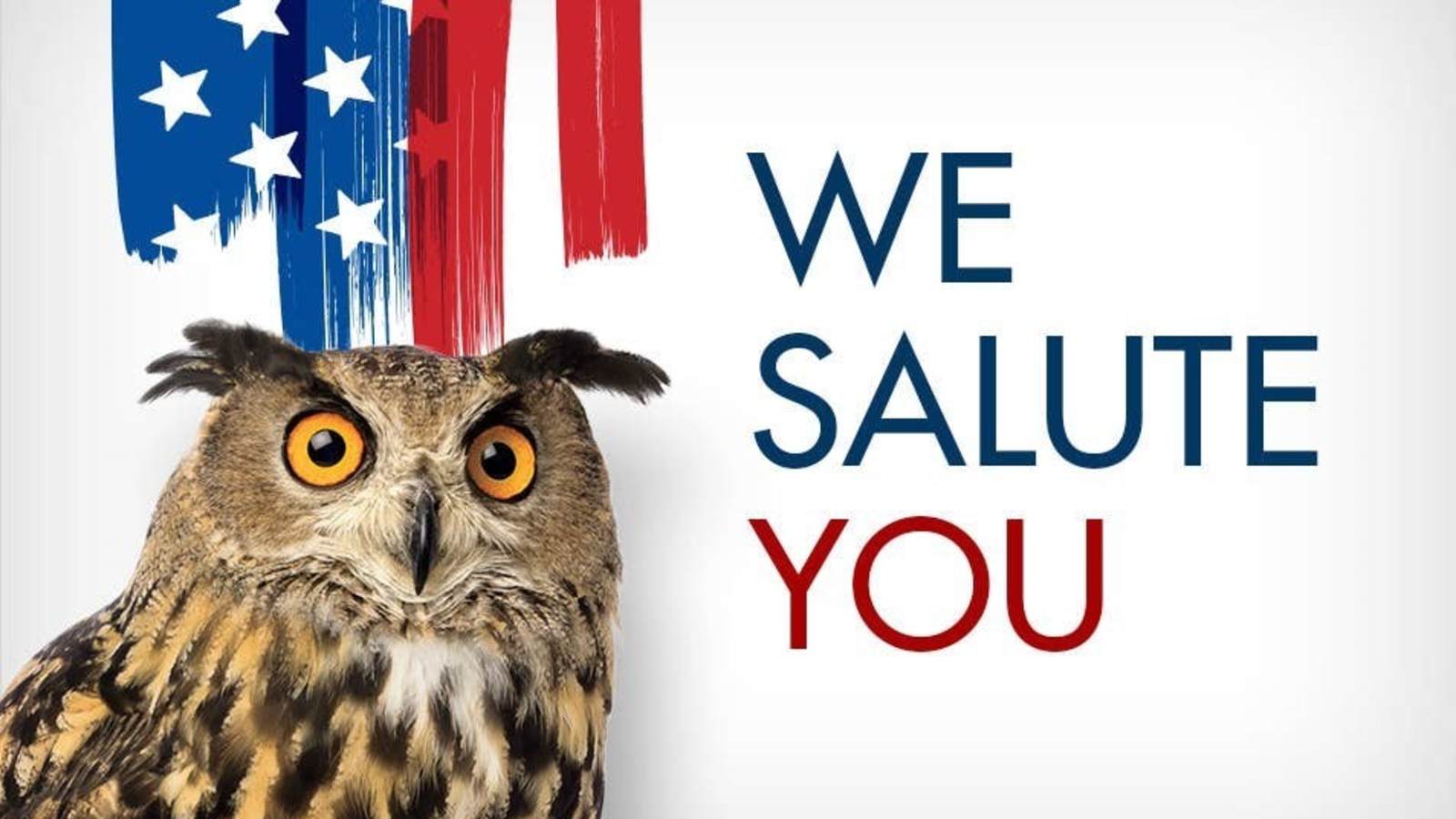 Each recipient receives $2,500 credit toward a degree from WGU

Among the winners across North Carolina are the following individuals:

The Military Service Scholarships provide $2,500 each to currently serving military members, veterans, and their family members, and can be applied to any of the more than 60 bachelor’s and master’s degrees offered by WGU in business, IT, education, and healthcare, including nursing. The scholarships were awarded based on a candidate’s academic record, readiness for online study, and current competency, as well as other considerations. Winners are credited with $625 per term, renewable for up to four terms. Tuition at WGU is about $3,225 per six-month term for most degree programs.

WGU North Carolina is an affiliate of the national nonprofit online Western Governors University. Earlier this year, WGU was named the Top Military Friendly® School in the category of online/vocational. About one in five WGU students in North Carolina is affiliated with the military community.

“I heartily congratulate all 2020 winners of the Military Service Scholarships,” said WGU North Carolina Chancellor Catherine Truitt. “Service members, veterans, and their families have made many personal sacrifices to help keep our country safe, and it is an honor to be able to assist our winners in pursuing their educational goals.”

“The USO of North Carolina takes great pleasure in congratulating this year’s recipients of the Military Service Scholarships offered by WGU North Carolina,” said Barry Morris, Communications Director of the USO of NC. “WGU’s programs are affordable, and the competency-based approach offers service members, veterans and their spouses the flexibility they need to study from anywhere, allowing them to stay competitive while they remain in service or transition into the civilian workforce.”