Honor all who serve and our veterans 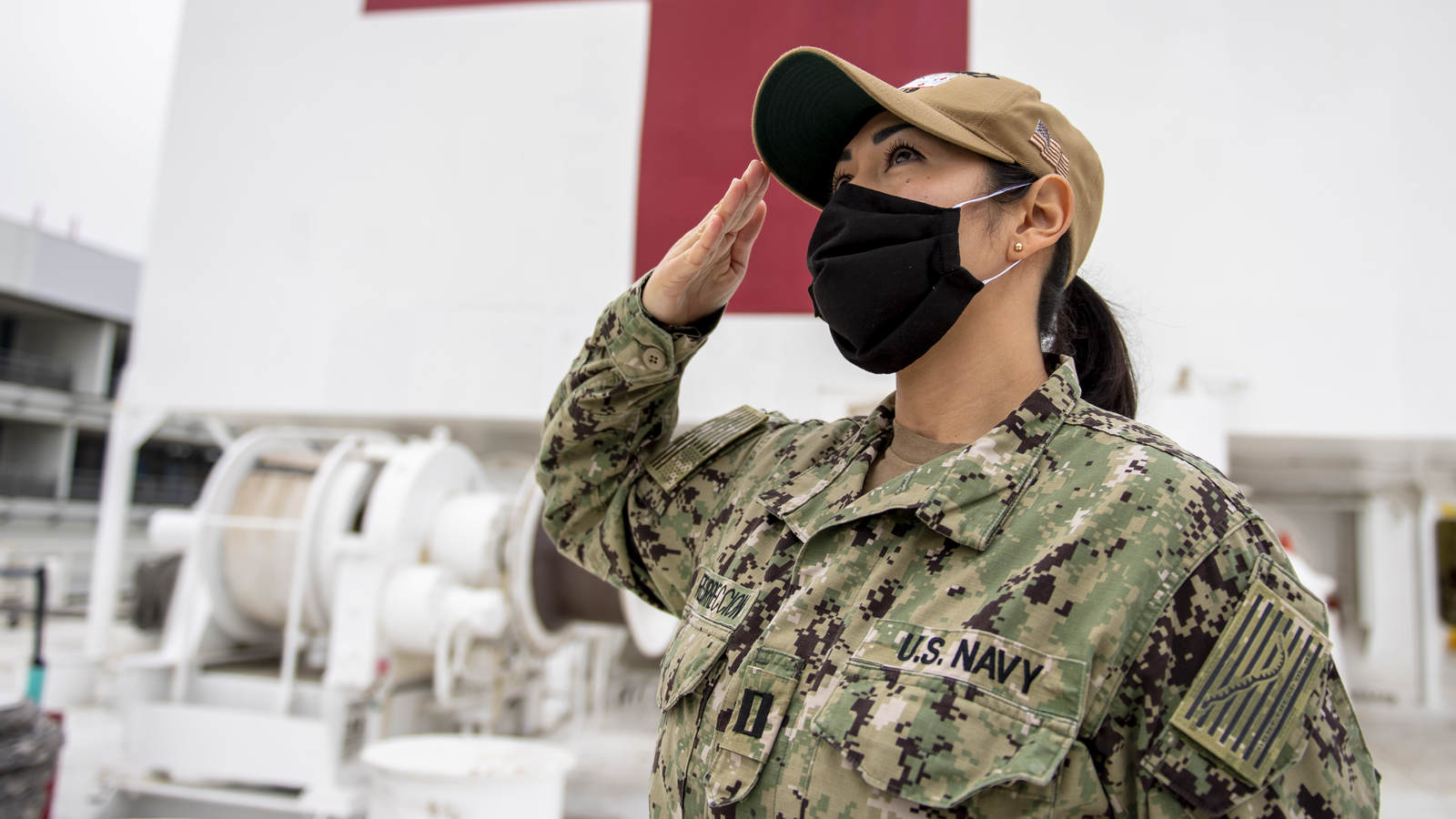 When is Armed Forces Day?

Armed Forces Day is celebrated on the third Saturday in May, and it is the day Americans celebrate their military. In 2020, it falls on Saturday, May 16.

Who created Armed Forces Day and why?

Armed Forces Day was created on August 31, 1949, by then-Secretary of Defense, Louis Johnson, to replace separate Army, Navy and Air Force Days. The event stemmed from the Armed Forces’ unification under one Department of Defense by then-President Harry S. Truman when he signed the National Security Act into law on July 26, 1947.

According to the Department of Defense, it was a type of “educational program for civilians,” one in which there would be an increased awareness of the Armed Forces. It was designed to expand public understanding of what type of job is performed and the role of the military in civilian life. It was a day for the military to show “state-of-the-art” equipment to the civilian population they were protecting. And it was a day to honor and acknowledge the people of the Armed Forces of the United States.

Who is honored on Armed Forces Day?

Armed Forces Day is the day to honor all who currently serve and all who have served, both active and former, in the reserves, National Guard or on active duty. In his February 27, 1950, proclamation announcing the establishment of the holiday, President Truman wrote:

# “I invite the Governors of the States, Territories, and possessions to issue proclamations calling for the celebration of that day in such manner as to honor the Armed Forces of the United States and the millions of veterans who have returned to civilian pursuits.”

While some may be tempted to point out that the U.S. Coast Guard does not technically fall under the Department of Defense when not at war, the National Security Act of 1947 was very specific about the term “Armed Forces” in the definitions section 606 paragraph eight, which reads, “The term ‘Armed Forces’ means the Army, Navy, Air Force, Marine Corps, and Coast Guard.”

How do we celebrate Armed Forces Day?

In the same proclamation, Truman called upon fellow citizens to “display the flag of the United States at their homes on Armed Forces Day and to participate in exercises expressive of our recognition of the skill, gallantry, and uncompromising devotion to duty characteristic of the Armed Forces in the carrying out of their missions.”

One exercise expressive of that recognition is volunteering or donating to the USO, one of the few congressionally-chartered, nonprofit organizations committed to serving active-duty military and their families.

When was the first Armed Forces Day?

Why is Armed Forces Day in May?

Armed Forces Day lands right in the heart of National Military Appreciation Month, which begins May 1 with Loyalty Day and includes Public Service Recognition Week (a week to celebrate government employees), VE (Victory in Europe) Day, Military Spouse Appreciation Day, and Armed Forces Week (the third week in May), leading up to Armed Forces Day. The month of military appreciation concludes with Memorial Day, a day to honor our fallen.

Loyalty Day, May 1, is an interesting holiday. It was actually the original date selected for Army Day by the Military Order of the World War, and it was intentionally designed to offset the popular Communist Worker’s Day celebrations or “May Day.”

However, according to an article in the April 1938 edition of the Daily Press from Newport News, Virginia, at the 1928 National Convention of the Military Order of the World War, “it became evident that it would be advisable to hold Army Day celebrations on some day other than the first of May. The consensus seemed to favor April 6, the anniversary of America’s entrance into the World War, as the most appropriate date.”

When a consolidated Armed Forces Day was created in 1950, the celebrations were shifted to the month of May. It wasn’t until March 18, 1961, when President John F. Kennedy declared the third Saturday of May to be a federal holiday.

This story originally appeared on USO.org and edited for USO-NC.org.