By USO of NC Communications 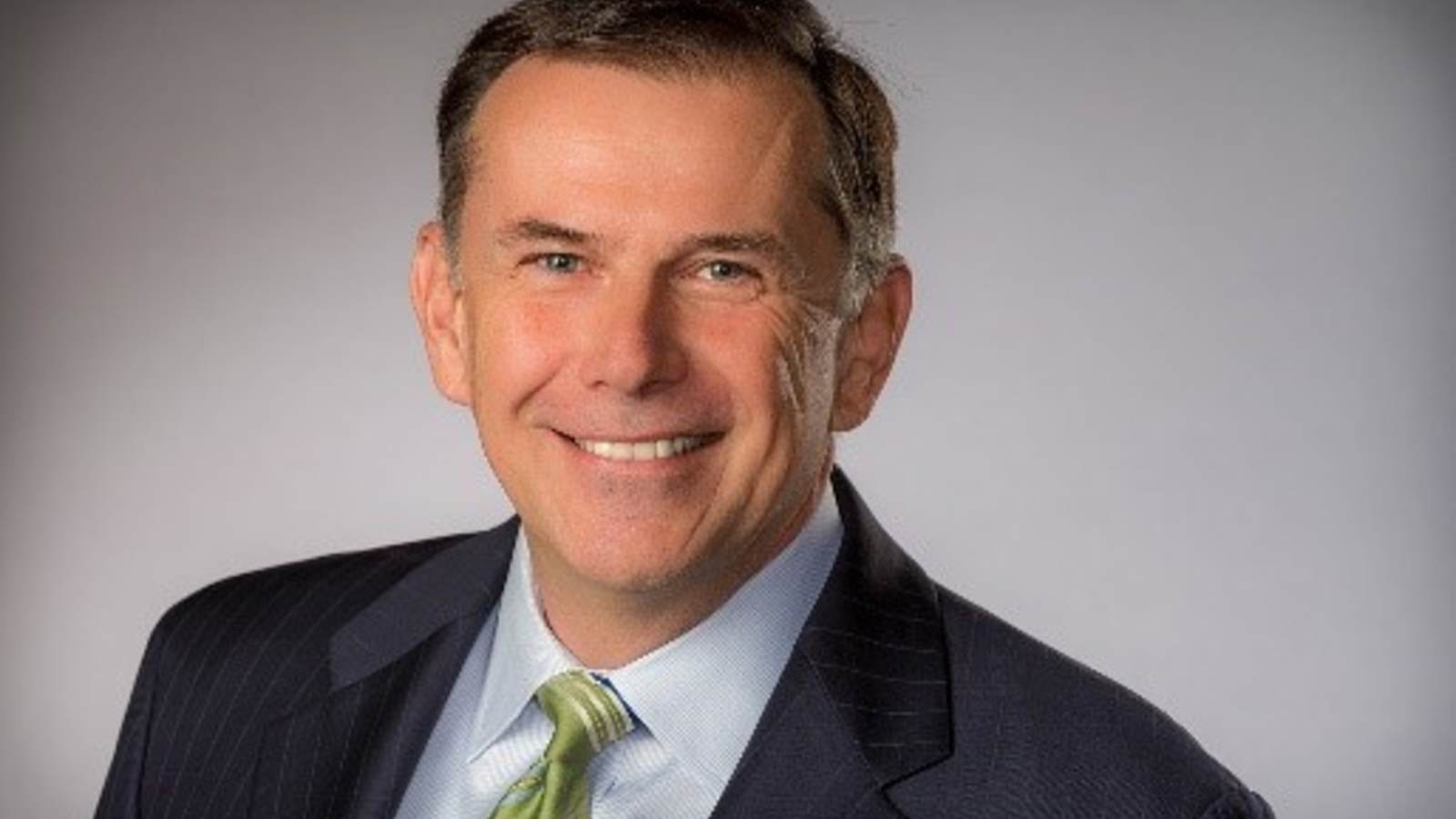 Jim Whaley, the current President and CEO of USO of North Carolina has been selected as the Regional President, Southeast Region. Whaley will assume his new role May 15, 2020.

The USO Southeast Region will include USO operations and fund development in ten states: North Carolina, South Carolina, Alabama, Georgia, Florida, Kentucky, Louisiana, Mississippi, Tennessee, and the southern half of Virginia. Together, these states are home to over 30% of the nation’s active military force and 30% of the National Guard and Reserve Forces.

Since August 2019, Jim served as President and CEO for USO of North Carolina. He was responsible for the leadership and oversight of USO of NC service delivery across the state, including nine USO fixed centers, two satellite centers, and a mobile center in the areas in and surrounding Jacksonville, Charlotte, Fayetteville, and Raleigh-Durham, North Carolina.

Whaley honorably served as a Master Army Aviator and U.S. Army Helicopter Instructor Pilot and, also served as the director of communications at the United States Military Academy at West Point. He currently serves on the Boards of Directors of Veterans Bridge Home and the Red Cross of the Carolinas.

“I am honored to assume this important role to expand the USO footprint in the Southeast region. The USO has a long tradition of providing vital support to our nations armed forces and I humbled to be part of this renowned organization,” said Whaley.