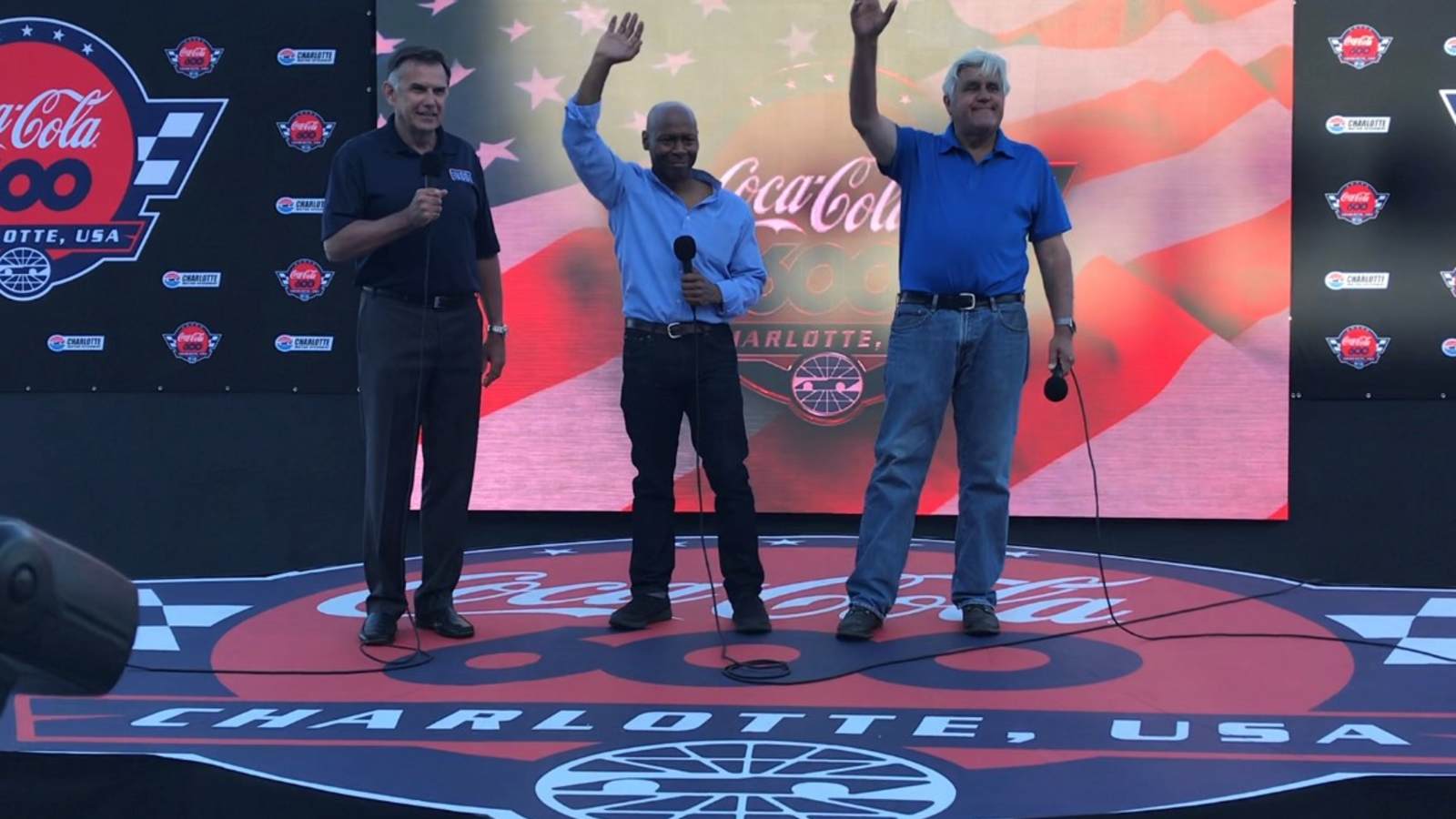 Since 1941, the USO and The Coca-Cola Company have teamed up to bring a taste of home to service members and military families around the world.

This year marks not only the 80th year of the USO, but also the 80th year of partnership between the USO and Coca-Cola. For eight decades the organizations have worked together to help give more than thanks to the military by providing important programs and services that keep them connected to family, home and country.

When U.S. armed forces landed on foreign shores during World War II, the need to keep them connected to the things they missed including family, home, country, and an ice-cold Coca-Cola was even greater.

Since then, the USO and The Coca-Cola Company have shared an enduring relationship that demonstrates both organization’s commitment in working together in taking care of our service members and their families.

We are extremely honored to work alongside USO to bring moments of connection, including a taste of home, to service men and women all over the world. We look forward to continuing to be a Force Behind the Forces for the next 80 years,” said Erika Von Heiland Strader, Director Community Marketing and Engagement for The Coca-Cola Company.

To commemorate this milestone, Coca-Cola invited Jim Whaley, President of the USO Southeast Region, and over 80 service members and their families, to include Gold Star Families to enjoy the 62nd running of the Coca-Cola 600 during the Memorial Day weekend, honoring all those who lost their lives in defense of our country. 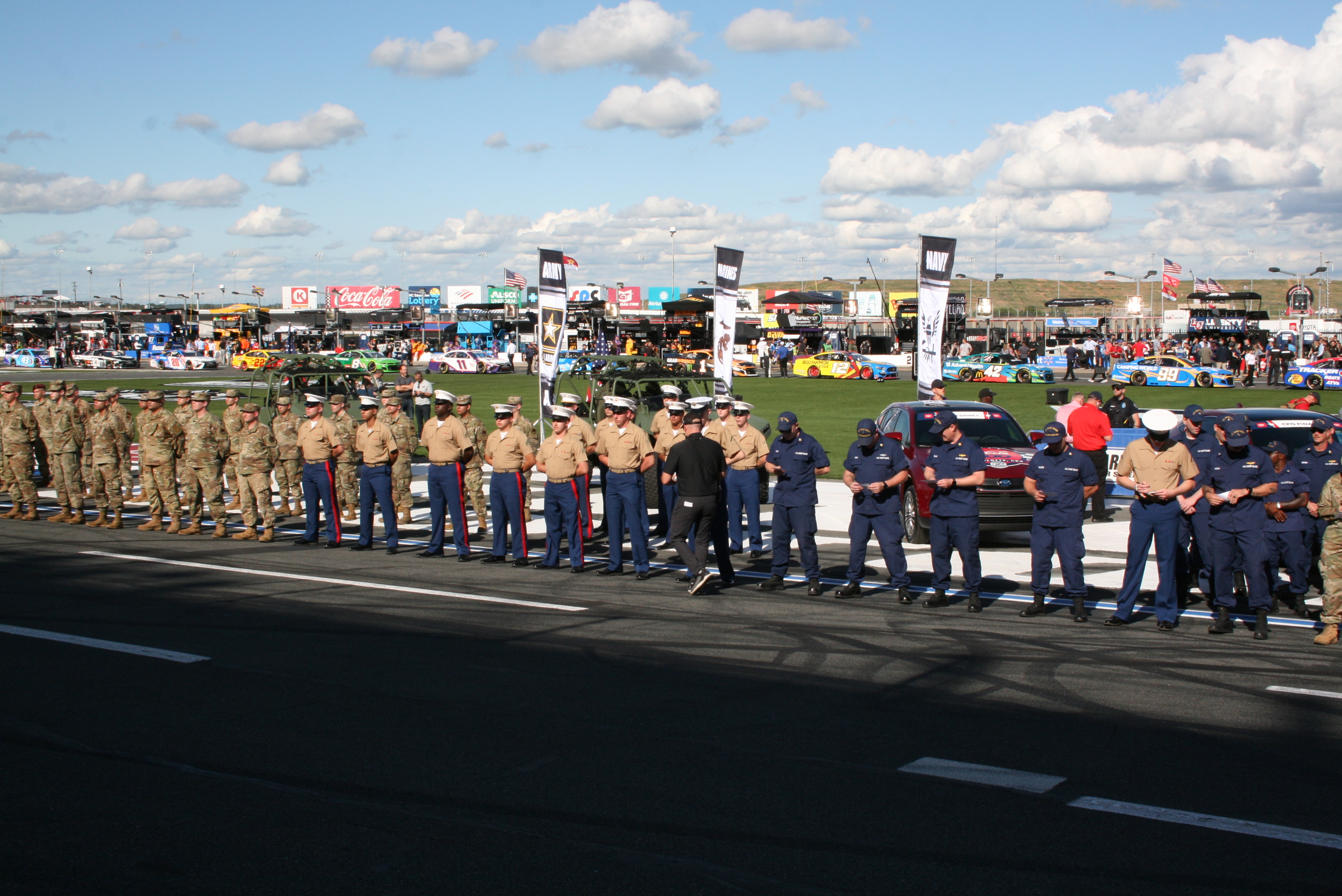 “This Memorial Day, the USO and Coca-Cola are proud to salute America’s military service members and their families, especially those who have made the ultimate sacrifice to our great nation,” said Whaley. “Together, we can honor the sacrifices of the military and give more than thanks as a Force Behind the Forces.”

The USO and Coca-Cola also teamed up to promote the Coca-Cola’s Salute to Service and the USO’s and eNASCAR iRacing initiatives at the Charlotte Motor Speedway fan zone the days leading up to and on race day.

At the fan zone, Coca-Cola had two tents that provided shelter for four eNASCAR iRacing simulators that were graciously provided by NASCAR. These simulators will be donated to the USO Southeast Region to be transported and placed in two USO eGaming centers in North Carlina and Virginia after the race. Also, on display was a USO Mobile Unit, that provided electrical power to the simulator and respite for the Coca-Cola, eNASCAR iRacing and USO staff members working the fan zone this year.

During a three-day span, over 1,200 race fans enjoyed the eNASCAR iRacing simulators.

“Having the opportunity to pull together a top-tier list of partners for an experience of this scale was truly an honor. It is our mission to bring (simulated) racing to the widest possible audience, and without great partners, that mission would not be possible. The USO, Coca-Cola, iRacing, ASUS, Logitech, Playseat and Sim Seats all played a major role in bringing this activation to life – and we can’t thank each of them enough for their collaboration for such a fun event that benefitted an even better cause,” said Ray Smith, senior manager of gaming, NASCAR.

“We have worked together for 80 years to help keep service members refreshed all over the world,” said Whaley. “This is an exciting year for us and we are thrilled that our longtime partner Coca-Cola is playing a large role in the USO’s 80th anniversary celebration.”

This partnership has grown from not only refreshing military personnel through financial and in-kind product assistance, to supporting the development of programming that drives continued support for service members and their families for years to come.